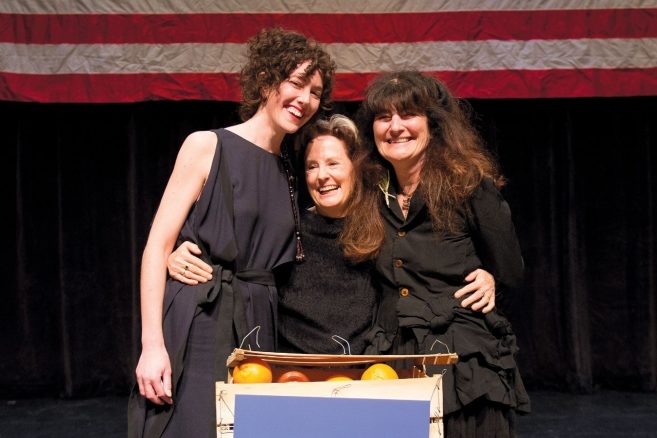 Ned Lawton and Ryan Johnston were blending cider in Ethic Cider’s barn when they received an email letting them know that they had won a Good Food Award. It was the cidery’s first year of commercial production after Lawton and his wife left the city for Sonoma County, having bought land that included an apple orchard and found themselves moved by the spirit of Sebastopol’s storied apple heritage to make cider. As with the beginnings of many small businesses, it was a year of figuring things out and wondering where they were headed. Read more.